Rewarding Moments In Redskins History: The Big Move To D.C.

In today's Rewarding Moments In Redskins History presented by Maryland Lottery My Lottery Rewards, we look back at the Redskins moving to Washington, D.C., in February 1937.
*

When the Redskins' moved to Washington, which occurred on Feb. 13, 1937, the decision made by owner George Preston Marshall had, at the time, more to do with Boston than the nation's capital.

](https://rewards.mdlottery.com/)At the end of 1936, the Redskins won the NFL Eastern division championship, but Marshall was frustrated with the lack of fan support in Boston's Fenway Park (just 4,813 fans attended their 30-0 win over the Pittsburgh Pirates), and in an unprecedented turn of events, he moved the championship game against the Packers to the Polo Grounds in New York. Without home field advantage, the Redskins lost 21-6.

That set the stage for the team to move locations and travel south to a new home in Griffith Stadium in Washington, D.C., to begin the 1937 season – the opener was played under floodlights on Sept. 16, and Marshall created a team fight song and marching band, firsts in the NFL.

The team's headquarters landed at the Palace Laundry at the corner of 9th and H streets and the team began practices in mid-August that year in the Anacostia neighborhood of Southeast Washington.

The team's head coach, Ray Flaherty, was missing from practice however, aggressively pursuing the quarterback that would lead the Redskins to glory, Sammy Baugh. Flaherty was on his way from Spokane to Chicago to see Baugh compete with a bunch of College All-Stars against the Packers.

Eventually, five teams passed on the TCU star in the draft, and the Redskins selected him. Flaherty wanted to make sure his new quarterback, who also had signed on to play professional baseball, would sign his contract soon with the promise he would play football during the season.

Baugh would, of course, and changed the game with the forward pass, leading the Redskins to a championship in their first year in Washington. It wasn't hard to gather fans after that. 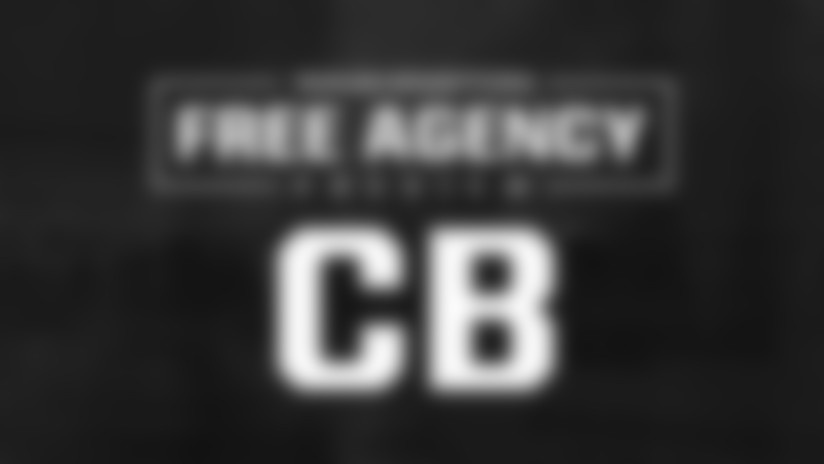 Washington will have a chance to improve its roster starting with free agency. Here is a look at some of the cornerbacks who will be available.

A morning roundup of what the local and national media have to say about the Washington Football Team on Friday, March 5, 2021.

Washington will have a chance to improve its roster starting with free agency. Here is a look at some of the safeties who will be available.

Rewarding Moments In Washington History: Inside The Signing Of London Fletcher

In today's Rewarding Moments In Washington History presented by Maryland Lottery My Lottery Rewards, Ring of Fame linebacker London Fletcher recounts exactly how he ended up in Washington during free agency in 2007.